AI: The Future of Polling? 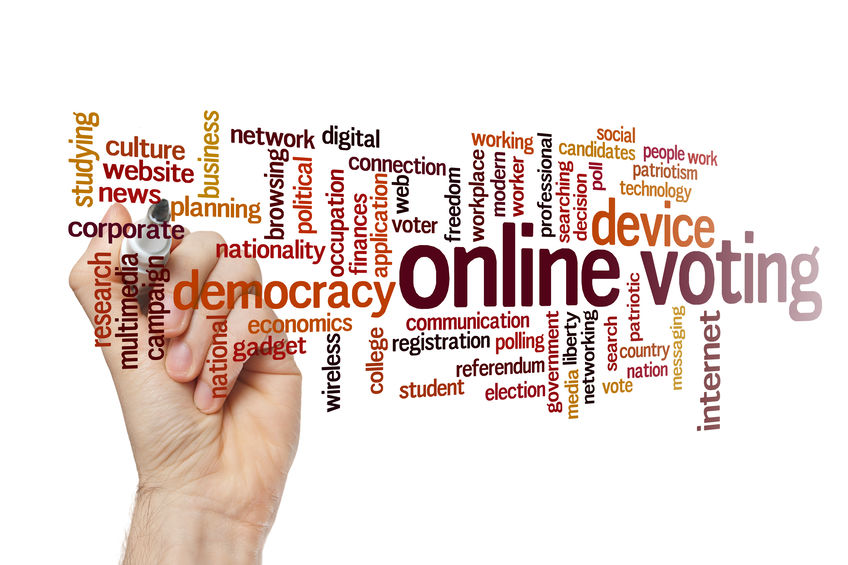 After several perceived mishaps in polls’ ability to accurately predict the outcome or the scale of victories in recent elections, notably the US general elections in 2016 and 2020, the public has grown weary of polling accuracy. this sentiment is reflected in the media as well. Headlines such as ‘”WRONG. WRONG. WRONG’ and ‘”Polling Blows It Again’ don’t inspire much confidence in readers. The industry is estimated to be worth over $20 billion annually, so it is safe to say polling isn’t dead. Maybe, pollsters just need a little extra help?

Much of what we call artificial intelligence (AI) is really machine learning algorithms and predictive analytics. These are computational statistical methods used to predict the likelihood of particular event occurrences, quantities, and outcomes. Many researchers exploring these techniques are arguing that they may boost the accuracy of polls. And it isn’t just theory: early methods of implementing AI polling have already seen some success.

Take for instance Italian company expert.ai‘s system predicted that Democratic candidate Joe Biden would win by a 50.2% margin of the popular vote to Republican candidate Donald Trump’s 47.3%. That’s a narrow 2.9%. When the dust had settled, Joe Biden won with 51.31% or a 4.45% margin of victory. While the AI system underestimated Biden, in predicting state victories, it performed better. Traditional pollsters had expected Biden to carry states like Florida by a 2 to 3-point lead; Trump carried the state by just shy of 3.5%.

How is AI getting a more precise feel of voters before election? Partly by analyzing voter’s social media and other online activity data. The advantage to looking at digital conversations over in person questioning is partly due to the social desirability bias (SDB). SDB explains the phenomena that humans, when responding in person, are more likely to give a response they deem to be more socially or situationally desirable. The internet largely negates this effect. Online, there is a sense of anonymity, even if there isn’t. What people share, comment on, like, and follow are more indicative of their actual viewpoints and preferences. By utilizing aggregated data retrieved from online activity, AI researchers argue that voter sentiment can more accurately be obtained.

Concerns In the AI Era

Utilizing AI prediction methods does carry some ethical issues and raises questions regarding the future state of democracy. If people obtain perceived evidence of the outcome of an election, will this influence their turnout or vote? Given what we know about how humans react to traditional polling information, it’s very possible. As AI becomes further integrated into our social fabric, these issues will soon get a chance to be answered as we move into the era of AI polling.