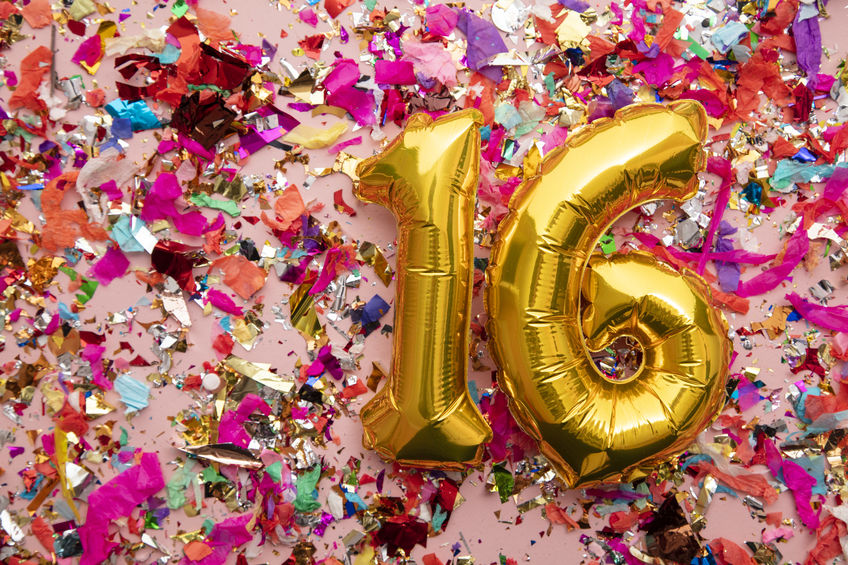 ePATHUSA turns 16! Founded in 2005 with the belief that IT services can be of high quality while being affordable and available, we have been providing our premiere expertise to commercial, state, and federal organizations. A lot has happened since then, and the world is a different place. To celebrate this milestone, we are opening a time capsule from 16 years ago. Take a look at what was going on back in 2005!

On April 23, 2005, a little known site called YouTube went live. It’s sole video, ‘”Me at the zoo,’ was uploaded by its co-founder Jawed Karim. The nineteen second video would usher in a new era of digital media, transforming the way we consumed information. Over 2 billion users frequent the site each month, watching a combined total of over 1 billion hours of video content each day.

YouTube wasn’t the only social platform to make its debut in ‘…05. Reddit, the self-proclaimed ‘”front page of the internet,’ was created by Steven Huffman, Alexis Ohanian, and Aaron Swartz as a social news aggregation and discussion platform. The platform now ranks at the 18th month visited site in the world and the 7th in the US, boasting more than 430 million users.

On the hardware side of things, Microsoft launched the long-awaited follow up to their original Xbox gaming console. While the early versions suffered from the infamous ‘”Red Ring of Death,’ It’s expanded online features helped it become the first living room multimedia hub. The console ended its product lifecycle with over 84 million units sold worldwide.

Always managing to find its way to lists, the Star Wars franchise left its mark on the movie industry with the final entry in the prequel trilogy. After two disappointing entries, director George Lucas finally delivered a critical and commercial hit worthy of the franchise name. Grossing over 860 million worldwide, Revenge of the Sith remained 2005’s highest grossing film in the US and maintains the record for a Thursday opening.

Mariah Carey made her musical comeback with ‘”We Belong Together.’ The lead single off her 10th album, the song reached number on the US Billboard top 100 and currently holds the rank of 14 on the US billboard all-time rankings. The hit also hit the top spot in Australia, Canada, and the UK.

American road-racing cyclist Lance Armstrong now infamously won the Tour De France for the 7th time. His reputation later took a hit after a much publicized doping scandal which saw him stripped of his seven wins.

In a win for Airbus aeronautical engineers, the superjumbo, wide-bodied passenger plane A380 made its first successful flight. With a maximum takeoff weight of 575 t and capable of transporting 800 passengers, it is the largest passenger plane ever built. In a somewhat bittersweet coincidence, production of the Airbus A380 is slated to end this year.

As the internet and cellphones spread throughout the world’s population, so did a variety of interesting and colorful slang. Self-taken cell phone photos, now able to be quickly uploaded and shared on rising social media sites, became known as ‘”selfies.’ The term stuck and is still used to this day.

A collaboration between the Armed Forces Institute of Pathology, USDA, National Institute of Health, and Mount Sinai School of Medicine in New York successfully reconstructed the Spanish flu. The research proved that the virus was related to the avian flu virus and helped determine the lethality of H1N1.

Pluto Gets Some Competition

A team of astronomers successfully identified the dwarf planet Eris. The trans-Neptunian object is the most massive in the solar system and second largest after Pluto. The same year, astronomers identified Eris’ only known moon, Dysnomia.

For more articles and updates, please visit our blog here.

For more information about our services, please follow the link here.