WHM: Women in IT, Science, and Technology 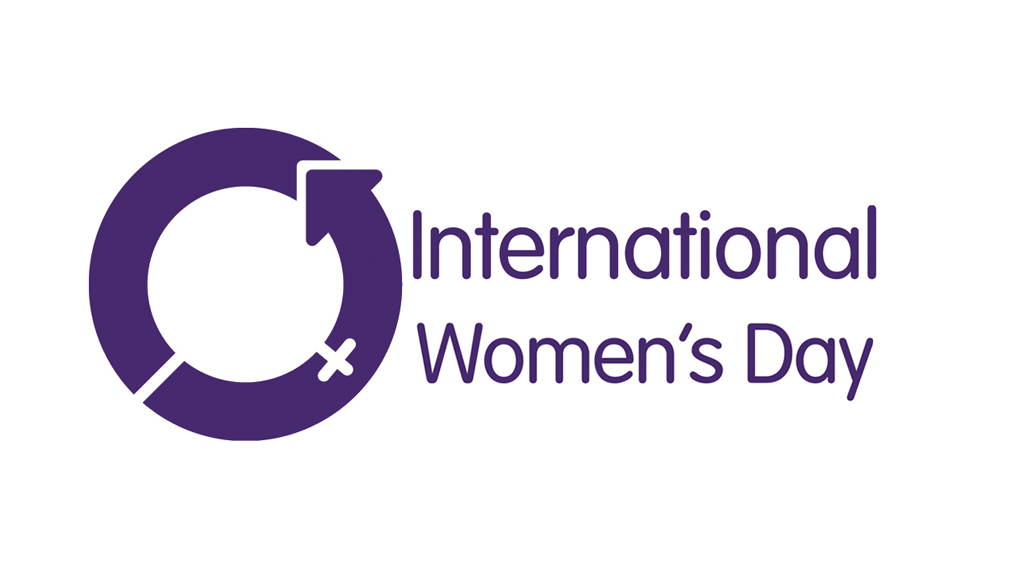 For the week of International Women’s Day and the month of Women’s History Month, we detailed the achievements on our social media pages. If you missed it, don’t fret! We went ahead and collected the entire list in this week’s blog post so you can read all about the remarkable women who have made a positive impact in IT, science, and technology all in one convenient place!

First up to bat is Stephanie Kwolek. The Pittsburgh native was an American chemist most famous for inventing Kevlar while working for DuPont. During her 40-year career also saw her serve on both the National Research Council and the National Academy of Sciences while filing or receiving up to 28 patents. She spent a considerable amount of time tutoring chemistry and chemical engineering students.

Working as a nurse out of Queens, NY, Marie became frustrated at the length of time police took to respond to calls. This inspired her to invent the first home security system, which incorporated a radio-controlled wireless video system, a two-way microphone system, and the ability to remotely unlock doors. Not bad for 1966!

The African American school teacher was responsible for inventing the gong and signal chair. The relatively unknown invention served as a precursor to the signaling system used on airlines across the globe. The system was eventually expanded upon and used by the United States House of Representatives.

Equipped with a Ph.D. in Information Science, Goldberg helped develop the Smalltalk-80 programming language and several concepts related to object-oriented programming. These concepts would provide some of the basis of the first Apple Macintosh. The language gained a cult following among developers, famously voted the second most-loved programming language in a 2017 Stack Overflow Developer survey.

Earning a Ph.D. in mathematics from Yale, Rear Admiral Dr. Grace Hopper was instrumental in the development of computer programming languages. Her work saw her create the linker, which made it possible for English terms to be translated into machine code. The invention allowed for machine-independent programming language. She was posthumously awarded the Presidential Medal of Freedom, and the USS Hopper was given her namesake.

Ending where it all began: Ada Lovelace was born the daughter of famous English poet Lord Byron. She used her position as an opportunity to get an education in mathematics, a subject women rarely had the opportunity to study. Tutored by the inventor of the mechanical calculator, Charles Babbage, she was able to work on early algorithm concepts. Although never tested in her lifetime, she helped her mentor prepare, develop, and publish what many consider to be the first computer algorithm in 1843, the ‘”analytical engine.’