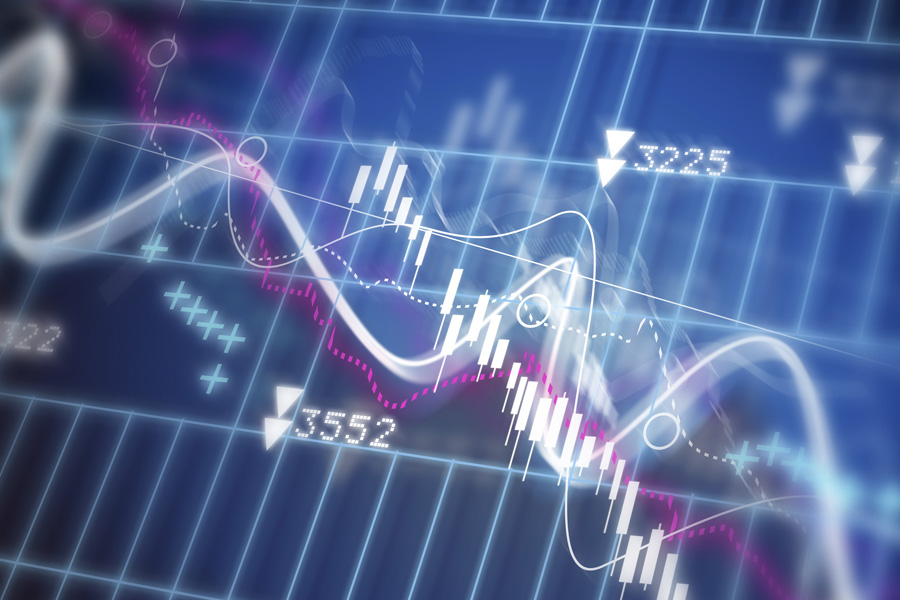 Financial technology, usually shortened to FinTech, is one of the oldest pairings of domain specific knowledge and computing. It’s origins can technically be traced back to 1918 when the US Federal Reserve Bank first developed Fedwire Funds Service. The service made it possible for the transfer of funds between the 12 Reserve Banks, the Federal Reserve Board, and the U.S. Treasury by telegraph using Morse code. Needless to say, technology has developed quite a bit since then.

Computing in the mid-20th century brought huge changes to banking. In 1950, Diner’s Club introduced the first credit card , and in 1967, Barclays Bank installed the first ATM machines. The two inventions were huge. The combination of easy-to-carry cards and widely available ATMs allowed for the quick, mobile transferring of funds. But things weren’t just changing for consumers.

While credit cards were catching on, the stock market was beginning to undergo a digital transformation of its own. Quotron, the first dedicated financial technology company, began selling terminals that displayed stock quotes on electronic screens instead of printed ticker tape. Gaining traction in the early 1970s, the Quotron terminals greatly impacted the speed of which brokers could obtain a quote. Instead of waiting throughout a lengthy printing and manual communications process, brokers could receive a by-the-minute update right in front of their eyes.

The 1980s brought several major changes to fintech, revolutionizing the industry and forming the bases for the ways in which the modern financial sector operates. The first was instantiated by the company TradePlus, now known as E-Trade, in 1982. The company became the first online stock brokerage firm. It still serves customers to this day.

The second innovation was the introduction of online banking a year later in 1983. Although online banking is the norm today, at the time, there was limited access. Several companies tried their hand at online banking, they mostly scrapped the idea throughout the next decade. A bit ahead of its time, online banking is now the preferred method of transferring funds.

Modern trends in fintech revolve around modern technologies. The most prominent and impactful of these are the use of data science and artificial intelligence technologies. AI forecasting methods provide to-the-second forecasts to help traders maximize gains. Additionally, predictive analytics give insights and judge risk of potential borrowers. These techniques are so valuable that in 2018, organizations invested $59.5 million globally into new technologies. The huge demand points to an increase in financial automation in the years to come. Whatever innovations come next, it’s certain that they will be cutting edge and likely immensely profitable.

For more articles and updates, please visit our blog here.

To learn how our data science services can support your financial enterprise, please follow the link here.